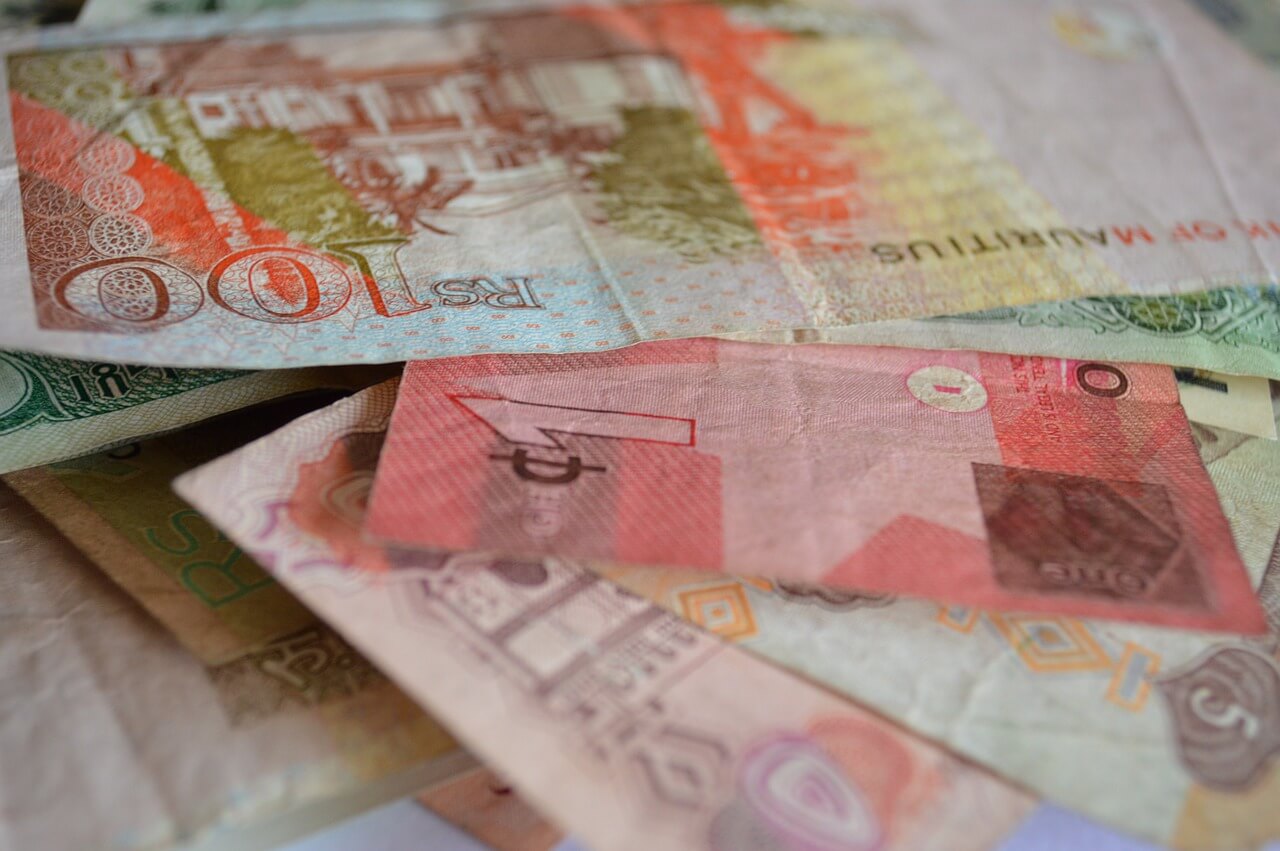 India ‘liberalised’ its economy in 1991, moving away from a governmentally regulated, tightly planned and controlled economy to a more market-driven economy. Part of the reform agenda was stimulated by a deep and acute foreign exchange deficit clutching India at the time. India, though now the fifth largest economy in the world, still carries a hangover from 1991 of having foreign exchange insecurity, which is as factual as it is psychological. This can be attributed to the consumption-demand driven nature of Indian growth, a country with over a billion people and one always in a predictably growing need of oil imports, which India does not domestically produce in significant measure. The 1991 Indian financial crisis and subsequent reforms were partly provoked by India’s acute inability to meet its import payment burden for short-term oil imports.

Foreign investment, both direct and institutional, have since 1991 been gradually welcomed and mainstreamed into the Indian economy, with three objectives: First, opening and integrating the Indian economy with globally competitive companies, business practices, technologies and factors of production, including capital; Second, using the dynamics of foreign investments as engines of national economic growth; Third, to substantially improve its net foreign exchange situation as a concomitant of the first two objectives. This process of opening up, while mostly having been successful, has not been one without controversies, primarily of a political character.

Since 1991, the percentage limits for Foreign Direct Investment (FDI) enterprises have been varyingly positioned, depending upon the sector of economic activity, with investment caps at 26%, 49%, 74% and 100% of the ownership of the investing enterprise. There has been a general upward pattern since 1991, of allowing greater FDI into individual sectors. At the last major policy announcement of the Indian central government in June 2016, far-reaching changes to FDI were announced. Amongst these, the ‘automatic’ approval of investments of up to 49% in the insurance and pension sectors, 49% in the defence sector, 74% in brownfield pharmaceuticals, 100% in brownfield airport infrastructure and 100% in the e-commerce sector. Where not ‘automatic’, FDI must be approved, sector-wise, by the central government of India. The present FDI policy has to be viewed along with the central government’s ‘Make in India’ initiative, where there are sourcing requirements (of up to 30%) for foreign manufacturers making in India, requiring to them to source 30% of the entire inputs for manufacturing process over a five-year period. There are sector-wise exemptions to such sourcing, too.

While this continuing liberalisation of FDI limits is consistent with India’s growing economic and political internationalism and global outlook, a consideration of some of these limits reveals the persisting anxieties of the Indian state, serving as useful indicators of the present-day logic of India’s politics and political economy. These are essential to consider for the purposes of long-term business planning by foreign investors, who intend on making stable, secure and durable long-term direct investments in India.

In railway infrastructure FDI, while there is 100% automatic investment for FDI, there is the caveat that in ‘sensitive areas’ for railway infrastructure, the powerful Cabinet Committee on Security (CCS) – a team of Indian central cabinet ministers – shall have the final say. The Indian state has historically given the railway sector a perhaps disproportionate regard, viewing it as a symbol of national pride and integration. Until 2017, the railway sector was the only sector to have its own dedicated annual budget presented to Parliament by the finance minister, apart from the annual general national budget. This significance of the railways enmeshes here with India’s self-perception and as a security state: having to continue to define, monitor and control, because of its internal and external security situation, what constitute ‘sensitive’ or insecure areas for the growth of the national railway network.

In defence sector FDI, from the 49% to 100% investment limit space, central government approval is required, revealing the concern of the Indian state that majority-control of defence manufacturing, which will presumably mostly serve Indian (national) defence requirements, should not legally pass into foreign hands. This notwithstanding however removed many of these modern global defence manufacturing corporations may be from political or economic fidelities to their domicile states.

Similarly, there are limitations on foreign ownership of Indian print (26%) and television media (49%) and radio, none of which are automatically permitted; the central government has to approve all such investments. While a sector as invasive as mining has 100% automatic allowance for FDI, majority foreign ownership over the mining and dissemination of news and information is not something that the Indian state is as yet ready to concede. News and information publishing and broadcasting have a great reach in India, disseminating to the world’s second largest national audience and subscriber base. The Indian state does not sit easy with the concept of so much unmediated information swirling within it, especially when the ultimate ownership and agency responsible behind such information are not ultimately answerable to the Indian government and its regulatory organs.

Finally, in the FDI space for physical retailing, or Multi Brand Retail Trading (MBRT), India continues to require prospective foreign investors, including the global hypermarket retailing giants, to partner with Indian retailers. The maximum limit under FDI for MBRT is 51%, with the caveat that this is not automatic but subject to central government approval. This is a sensitive subject in India even amongst many reformists, because the existing multi brand retail trading space has traditionally been dominated by hundreds of thousands of largely deregulated local shops dotting the retail space. These trader communities are politically important, and serve as connectors of the middle-income and lower-income consumer bases, which form the mainstays of the Indian economy. Despite price and distribution efficiency arguments to support greater FDI in MBRT, it is feared, somewhat reasonably (refer to Mexico’s experience in retail FDI) that ceding greater limits in the FDI space would expose the traditional traders and retailers to eventual market surrender and economic decimation, as they would be unable to cope with the scale and resources of the global hypermarket retail giants. The emotiveness of this issue is a clear example that the fate of India’s FDI policy in certain sectors is tied ultimately to its fate as a democracy: it has to take into account what disruptions the public will and will not easily accept.

This opinion has attempted to examine some of the unarticulated assumptions and logic underlying India’s FDI policy, as a gateway to the deeper thinking and tendencies of the Indian state. For factual information on the precise FDI policy in India, including sector-wise limits, requirements and eligibility to invest in India, visit the official Government of India website, www.makeinindia.com.